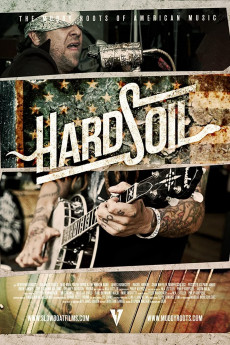 Documentary / Music Hard Soil traces the history and evolution of American Roots music and examines its social and cultural relevance in the 21st century. Nowhere is Americas cultural evolution and diversity as palpable as in the music of the people. Folk music or alternately roots music, a collective term encompassing a variety of musical styles from Bluegrass, to Blues and from Country to Gospel. Today a wild and vibrant subculture of musicians has begun to infuse these musical styles with the sounds of the 21st century keeping the evolution of American Roots music that is not only heard in the land of Lincoln but across the globe. To many it has not only become the soundtrack to their lives it has become a way of life. —Anonymous